Welcome to the Wingblade Wiki
A personal fanon that anyone can edit!

The Wingblade Wiki has 45 articles since March 2011!
Help Pages - Forums 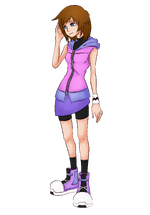 Nanaly is one of several original character of Kingdom Hearts Symphony of Memories. She is one of Suné's best friends and Zeik's little sister.

Nanaly is a 15 year old girl with blue eyes and brown hair. She wears a pink and blue hooded mini-dress with a black high-collared halter top underneath, a purple slanted skirt with black shorts underneath, black mid-length socks and, lilac and blue mid-length sneakers. (more...)

To write a new article, just enter the article title in the box below.

Not sure where to start? 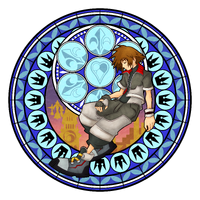 Retrieved from "https://wingblade.fandom.com/wiki/Wingblade_Wiki?oldid=4394"
Community content is available under CC-BY-SA unless otherwise noted.